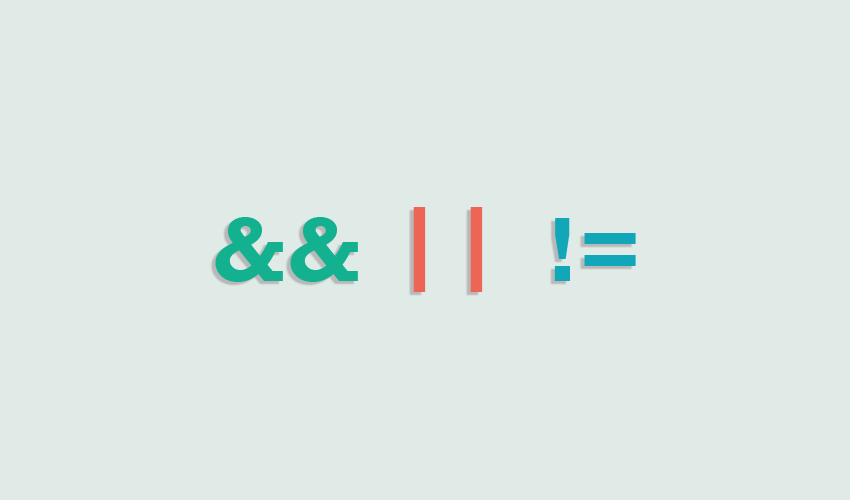 What is Java Programming?

Java is two stage programming language. Its structure is designed as follows:

Java is a multi-platform dependent programming language, so it is widely used in hierarchy structural games and big software’s where multiple variable are required. To differentiate among huge list of variables Java is Case-Sensitive programming language. Java is also by default-protected language.

Case sensitive means it is not allow to use special characters(@,#,$), blank spaces, only underscore ( _ )can be used in class name. Packages is always used as its defined in the library like java.package.Math

For Example: – If program is created, using public method can be accessible everywhere in code.

A protected or private method is only accessible with in the class.

Note that the variables being static are completely separate matter. On the other hand, methods and classes have accessibility in the same way as variables. Static methods can be call directly in the Java programs.

Rahul Sharma - June 24, 2017
0
Will Artificial Intelligence Replace Me ? The Short Answer is No The knowledge about solving a specific problem is known as knowledge domain. Intelligence is the...

How to Fix Invalid JPEG Marker Type That Doesn’t Open in...