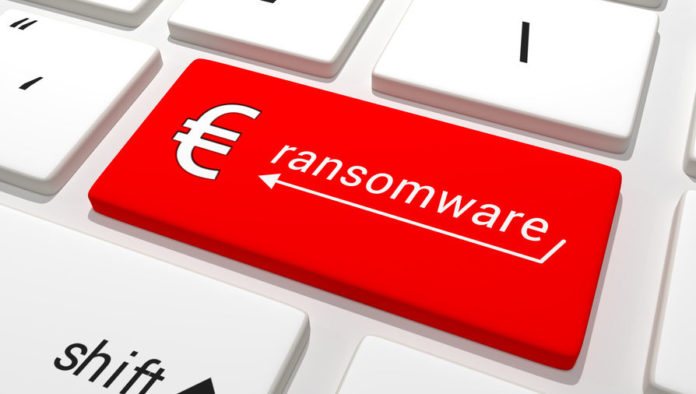 Security researchers are warning of a new ‘Locky Ransomware‘ which is major crypto-ransomware campaign that has been attacked 20 million user inboxes so far.

The threat, revealed in the second half of this week, arrives as other similar ransomware attacks do in the form of an unsolicited email.

That email is itself spoofed to come from a legitimate source and the attachment name and number is included in the subject line in body of the message, for example: “Emailing: Payment_201708-6165”. “This attachment is consisting of JavaScript file in a 7zip archive that the Barracuda ATP Dynamic Analysis Layer identifies as a ‘file-encryption/ransomware’ type virus,” as it is explained by Barracuda Networks leading platform architect, Eugene Weiss.

He also shared that the best option to have in place dedicated email security which will block the attack earlier than it even arrives in the network.

The alert is just the most recent in a long line of large-scale ransomware threats which have conquered 2017 so far.

In fact, Symantec reckons this year is set to top 2016 in terms of volume of virus infections.

Also this week the latest variant of Locky Ransomware resurfaced in 23 million emails sent out within a 24-hour, according to AppRiver.

They use a ZIP attachment containing a Visual Basic Script (VBS) file.  if clicked will start a Locky download.

Also this week, it emerged that NHS Lanarkshire was strained to cancel operations over the bank holiday in the UK after it was hit by Bitpaymer ransomware.

The same Trust was badly affected by WannaCry previously in this year, highlighting the continued challenges facing NHS IT leaders in keeping systems elastic.

Rahul Sharma - October 2, 2017
12
When it came out in October 2016, the Sony PlayStation VR headset did not exactly smash us: It was looking nice and modern, but...