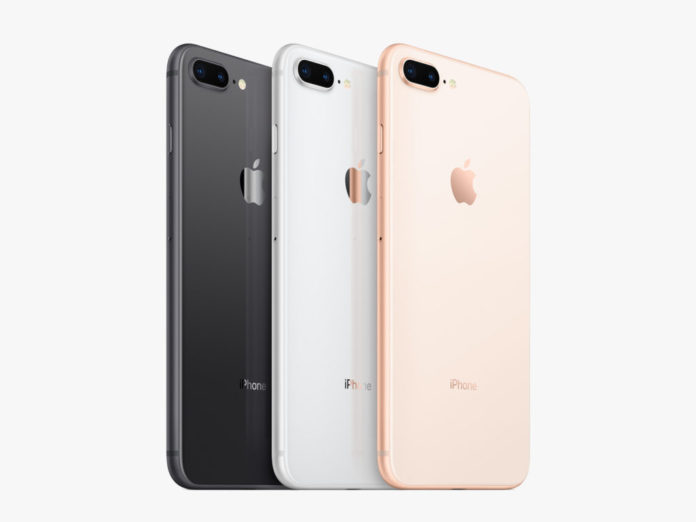 Are your excited to know about features of iPhone 7 and 7 Plus? Tim Cook and his team this week launched a brand new products line including the iPhone 7, 7 Plus, and the watch series One and Two, and other iPods. This product line is not restricted to only iPhones. It also consist of headphone jack removal, dual camera lens, and updates for the older iPhone models and lesson for not to use Twitter. Here are the reasons to buy or buy not iPhone 7 and iPhone 7 Plus. Apple new launched phones are swagger with faster processor, high camera, and longer battery backup amongst numerous other additions.