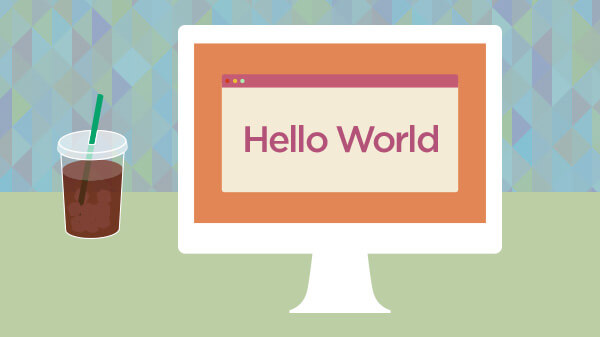 Program
In computing, a program is a set of instructions for operation to perform by the computer. In 1945, John Von Neumann underlined that the set of instructions in sequence that computer follows one by one, which known as program. It happens when a program put into a storage area, which is accessible to the computer. Program is also a kind of special data that give command to the computer to operate specific operation. An interactive program gets data from the user and provides output according to their inputs.  A command prompt and web browser is an example of interactive program. 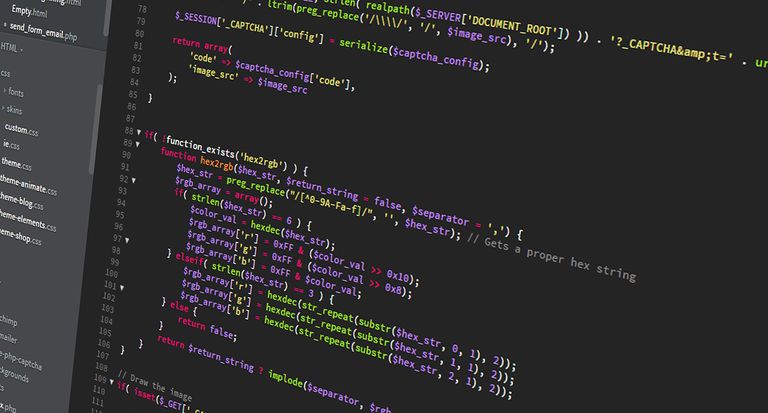 Rahul Sharma - October 29, 2017
0
Google has now enabled Add-ons in Gmail, so you can do things like create Trello cards from a message, generate an invoice on the...