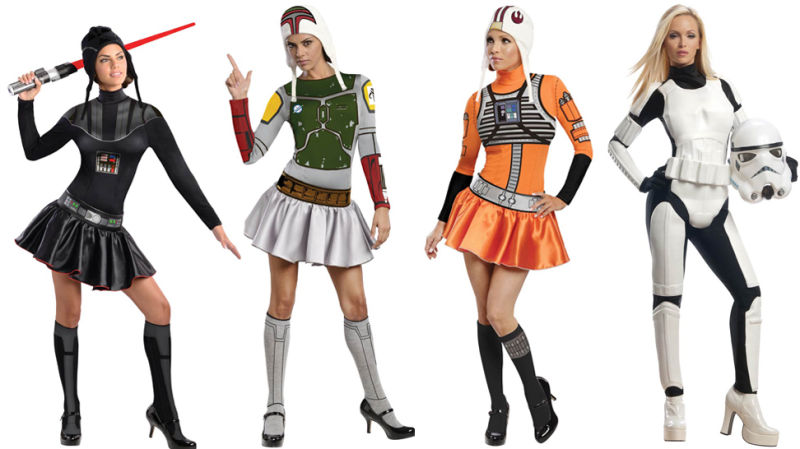 Hey techies and readers, it’s Halloween time and if you haven’t gotten your Halloween costumes yet, we have some suggestions for you.

Which costumes did I miss?

Rahul Sharma - October 15, 2022
0
Today i am gonna solve this challenge for you to complete the unit of Data Management. You can easily grab 500 points...